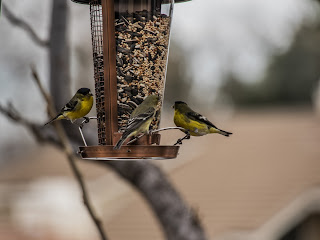 The second concertante instrument in the new edition of this subject (background link) plunges us from the reasonably usual harp to the completely unusual recorded bird song. The use of pre-recorded bird song in classical music goes back to Respighi, who used a turntable with recorded nightingale sounds in his 1924 symphonic poem Pini di Roma - and got a lot of criticism for it. The recently deceased Finnish grandmaster Einojuhani Rautavaara composed his Cantus Articus, subtitled Concerto for Birds and Orchestra, in 1972. The three movements feature tape recordings of birdsong collected near the Arctic Circle and on the bogs of Liminka in Finland. There are several version available on CD; I have the one played by the Royal Scottish National Orchestra under Lintu, on a Naxos CD.